Penn’s Cave claim to fame comes from an old and very well known story of tragic love of a Seneca Indian girl Nita-Nee and her sweetheart, the French trapper Malachi Boyer. They were forbidden to marry so they decided to run away together. Unfortunately, they were captured and Malachi was thrown into the Penn’s Cave to die. Sad story, but the memory of Nita-Nee lives on in the Penn State mascot – the Nittany Lion.

Penn’s Cave is accessible by boat and the ride underground is very pleasant, even if a little chilly 😉 But that is probably only me, putting on extra jacket where my son is comfortable in short sleeves 🙂 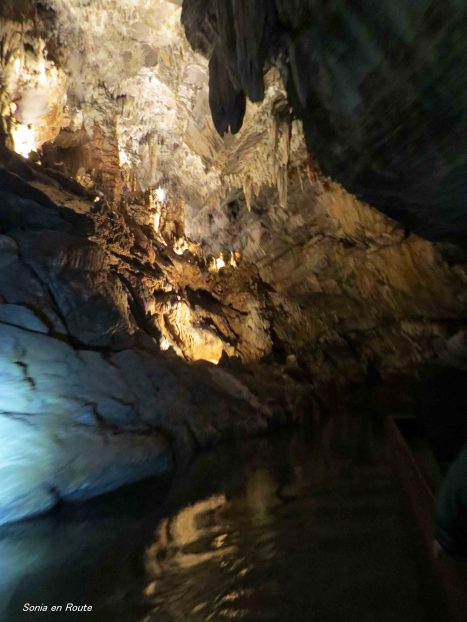 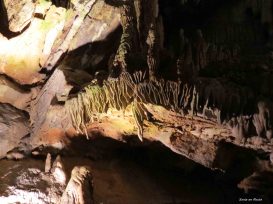 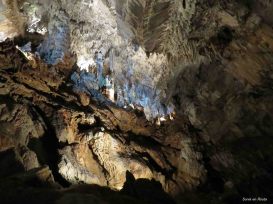 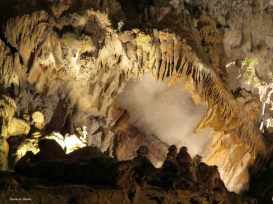 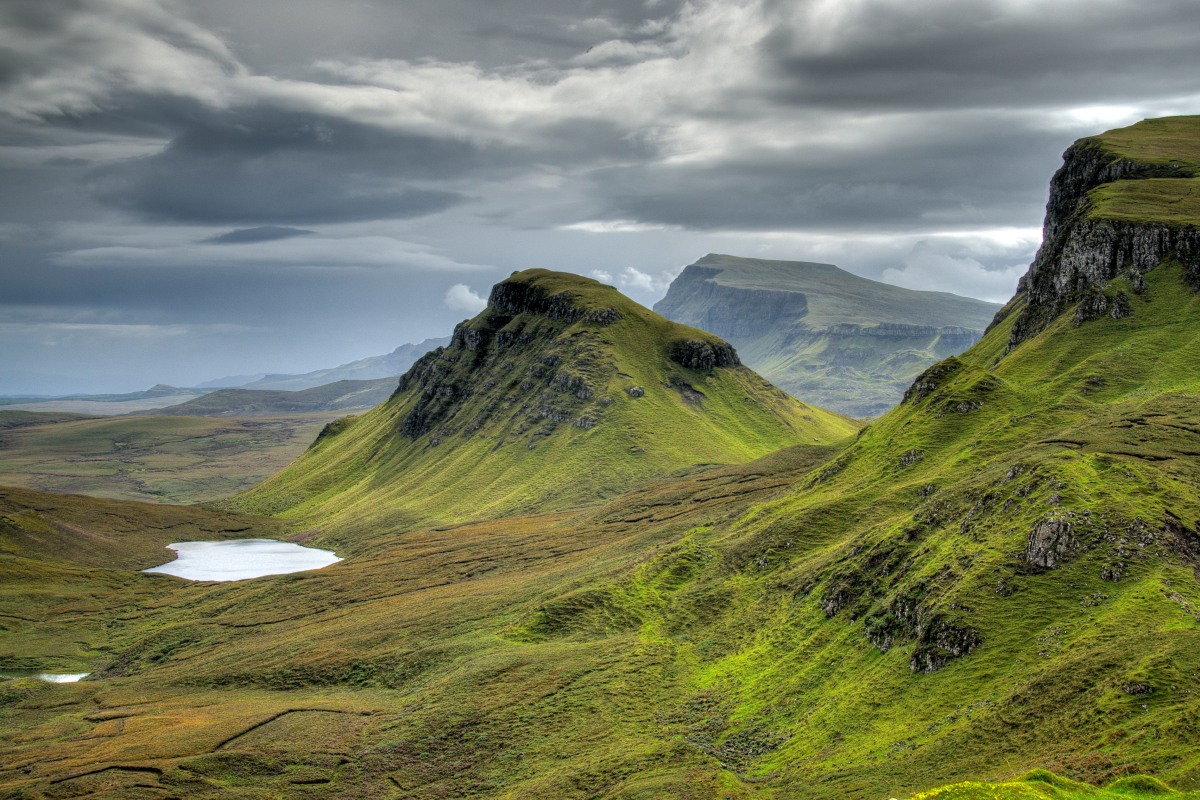