The most rewarding part of my trip to Catania were the interactions with the Roma children. I visited three different camps although there is probably more. I showed you the garbage dump camp in my last post. There we were asked not to photograph the people. The second camp was the biggest. Situated on the outskirts of the city, its location allowed the people to walk to town. I have been their a few times and not all of the children I photographed were present each time. They too went to “work”, probably mostly begging.

It took some time to befriend the children. I think that their way of life – constantly on the move – makes it difficult to get closer to people. The prejudices of others are always present in their lives. They feel safe only in the familiar circles of their own language and culture.

But once they allowed themselves to be liked, they were a vivacious and happy bunch, if short on attention span 🙂 I think they were not used to getting much attention from adults and they bored with more involved games. They liked coloring books and active, outdoor games.

Some of the children’s names I still remember. They have a way of sticking to one’s heart like a glue that is impossible to remove. And that, in my opinion, is a good thing 🙂 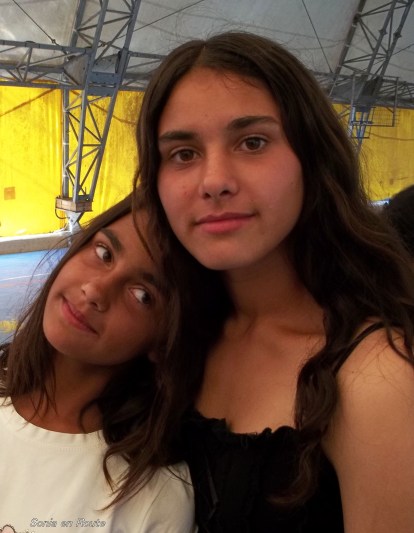 Ramona and her sister. 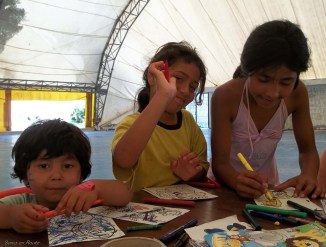 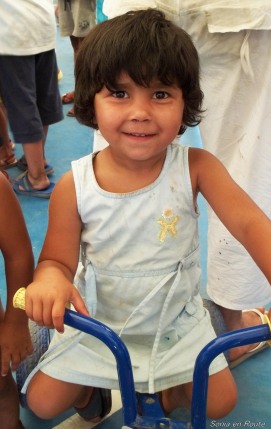