On the Strand, opposite Saint Mary-le-Strand church, is a beautiful, white, rather large building. Its tall and beautiful iron gate and a high arch remind me of the palaces of the Orient.

Malvina Hoffman, the American sculptess and author, is the creator of the statues that adorn the Bush House in London. It is where from 1941 until 2012 the BBC radio station was broadcasting. Now the building belongs to King’s College London. 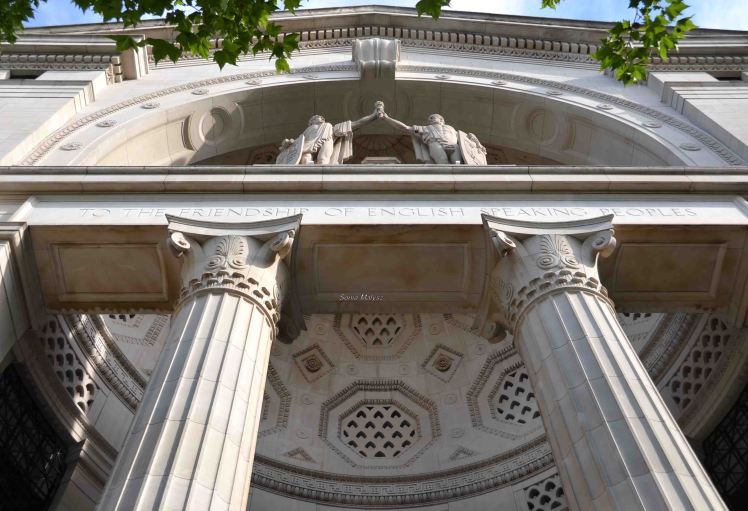 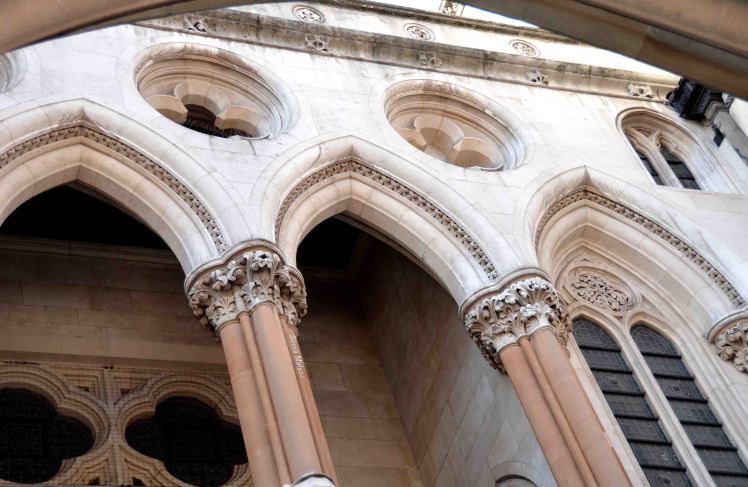 One thought on “England – London Archways”